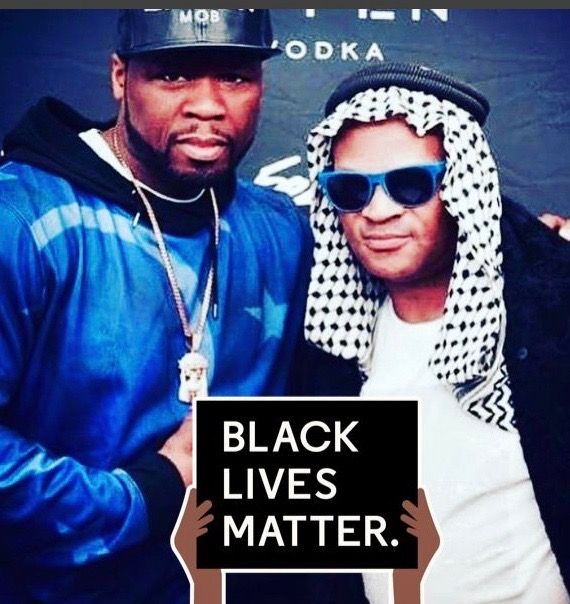 The record label, which is amid this high-profile turnaround. In order to ensure the firm continues to improve its market share. While simultaneously holding employees and consultants accountable to the highest ethical standards feasible.

According to a major entertainment firm, an internal memo from the New 1017 Records CEO Mack Drama indicated that the firm already had mechanisms in place to replace Kera Nicole and are also blazing a path to restructuring the employee and consultants "code of conduct" document.

While public relations spokesperson Karen Hilton says 1017 Records does not comment on personnel issues, sources say she was dismissed as part of management turnaround after an internal audit revealed some alarming irregularities with some accounts that Ms. Pulliam-Ross oversaw.

More on Georgia Chron
In the interim, the memo said, Kera's duties will be carried out by Karen Hilton (an executive with the firm) & Sal Scaturchio, the head A&R of the Eastern Region. Former President Lady Vee also offered to step back into the picture. She said, "anything to help out her long-standing friend Mack Drama."

1017 Records aka 1017 Brick Squad is an independent record label that has created some of hip hops most prominent rap artist & producers such as Gucci Mane, Waka Flocka Flame, OG Mack Drama, and various other artists and produce
http://www.BSM1017.COM