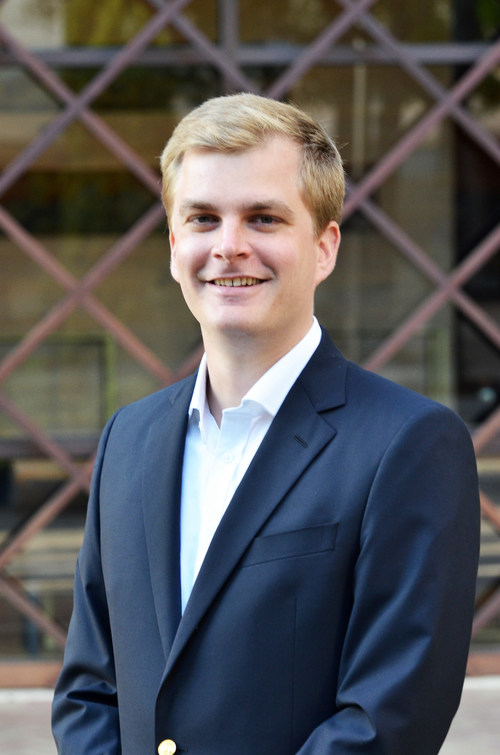 The announcement follows a minority investment made last year and completes Eagle's acquisition of the fast growing company. Code Ninjas was founded in 2016 and currently has 345 locations in the United States, Canada and the United Kingdom.

"We are excited to take the partnership between Eagle and Code Ninjas to the next level," Code Ninjas CEO Justin Nihiser said. "We will lean heavily on Eagle's experience and expertise as we continue our quest to give children the tools they will need for a successful future in an increasingly digital world."

Zack Taylor of Eagle Merchant Partners added "Code Ninjas is a remarkably successful concept with more than 300 locations in three countries. With our investment, we expect the number of locations to continue to grow rapidly in the next five years. We are excited to put our experience behind a franchise that is actively reshaping the world by creating a safe space for children to learn sought-after computer skills from an early age."

More on Georgia Chron
Coding is the literacy of the 21st century. Like math, science and literature, coding is a key aspect of understanding the technologically-advanced world. The next generation needs to not only understand technology, but also how it works. Code Ninjas gives children the opportunity to unlock an innate, unlimited capacity to learn the technology and critical thinking skills that will make them successful.

By offering a variety of coding programs, from the CREATE program with a martial arts-inspired belt system, to in-person and virtual camps featuring topics such as robotics and game building, Code Ninjas keeps children engaged while gaining life-changing skills.