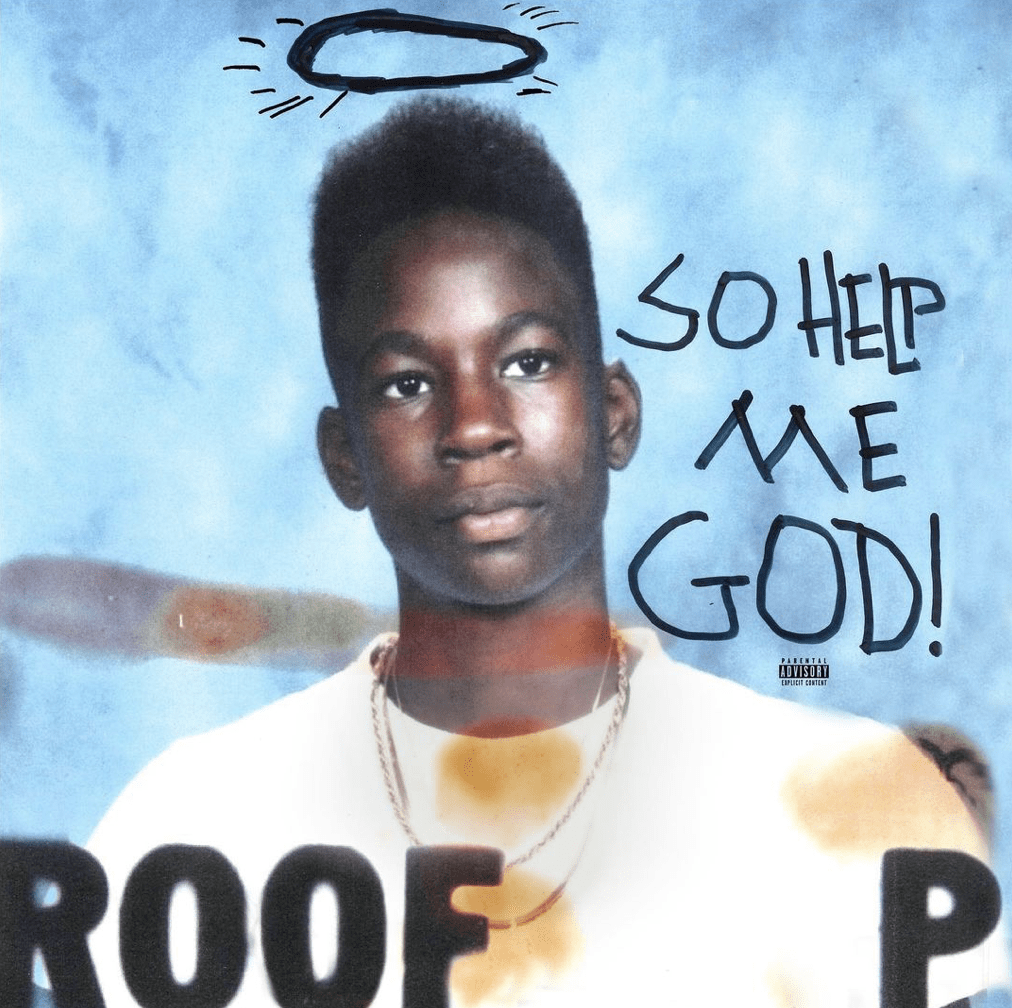 The lyrics state, "Got Riverdale in fingernails. I got the suit from Miguel, I know it fit me well. Lentil soup, I'm on my health kick. I'm 'bout to sell 'Most Expensivest' to Netflix."

A luxury menswear designer based in Atlanta, GA, Wilson has dressed 2 Chainz for many special occasions including his wedding day which took place in 2018 at the Versace Mansion in Miami.

He also dressed all of 2 Chainz's groomsmen for the wedding which included fellow rapper Lil Wayne.

More on Georgia Chron
"I am so appreciative of 2 Chainz for giving this shoutout," Wilson said. "So many rappers today talk about Gucci, Prada, Louis Vuitton, Versace, and Tom Ford, but no more mentions black designers. For 2 Chainz  to actually write a verse about me, a black designer is actually groundbreaking and revolutionary.

"The fact that he has paid me for all the clothes I've ever made for him including, his wedding attire, says a lot about him. I think it speaks to his level of social consciousness, using his platform to promote black business. I pray this catches on with others."

With showrooms in Atlanta, Washington D.C., and Miami, Wilson is considered the go-to-guy for high profile men and one of the few menswear designers with a dedicated wedding collection for grooms and groomsmen.

Other men who have called on Wilson for their wedding days include Will Packer, Peter Thomas (Cynthia Bailey), Todd Tucker (Kandi Burruss), and Michael Sterling (Eva Marcille).

More on Georgia Chron
For more information about the Miguel Wilson Collection please visit https://www.miguelwilson.com/. Also, 2 Chainz's "So Help Me God!" album is currently available on all streaming platforms.

About the Miguel Wilson Collection

Created by celebrity fashion designer Miguel Wilson, the Miguel Wilson Collection is a luxury men's fashion label composed of suits, sportcoats, trousers, shirts, and accessories. With a signature Wedding Collection offered at many high-end bridal boutiques throughout the country, and two flagship stores, the Miguel Wilson Collection has been the choice for many high profile men on their wedding day, including Hollywood producer Will Packer, reality stars Peter Thomas and Todd Tucker, NFL players Bobby Rainey and Travis Daniels, actor Josh Morgan, and rapper 2 Chainz.