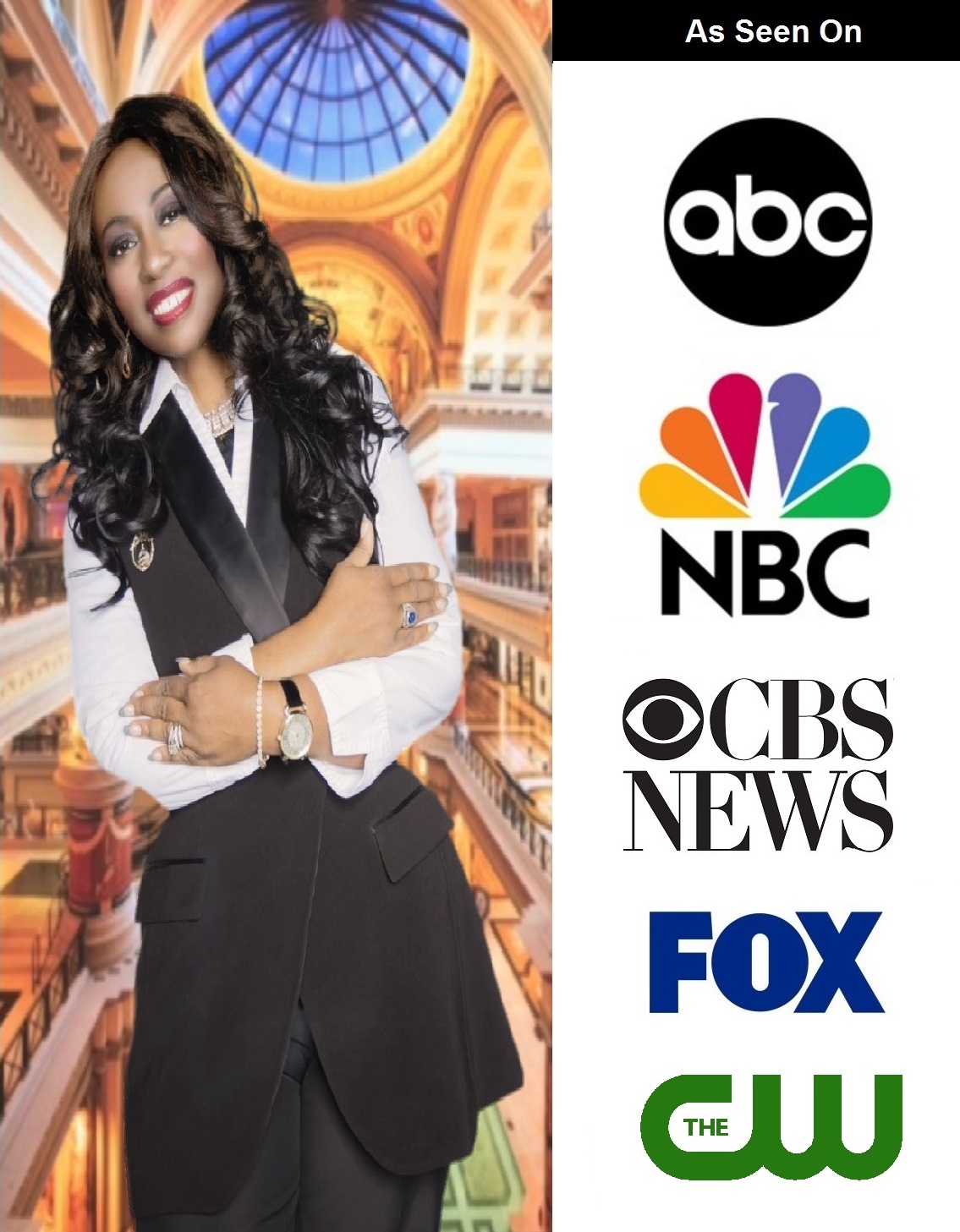 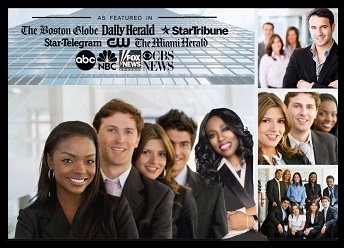 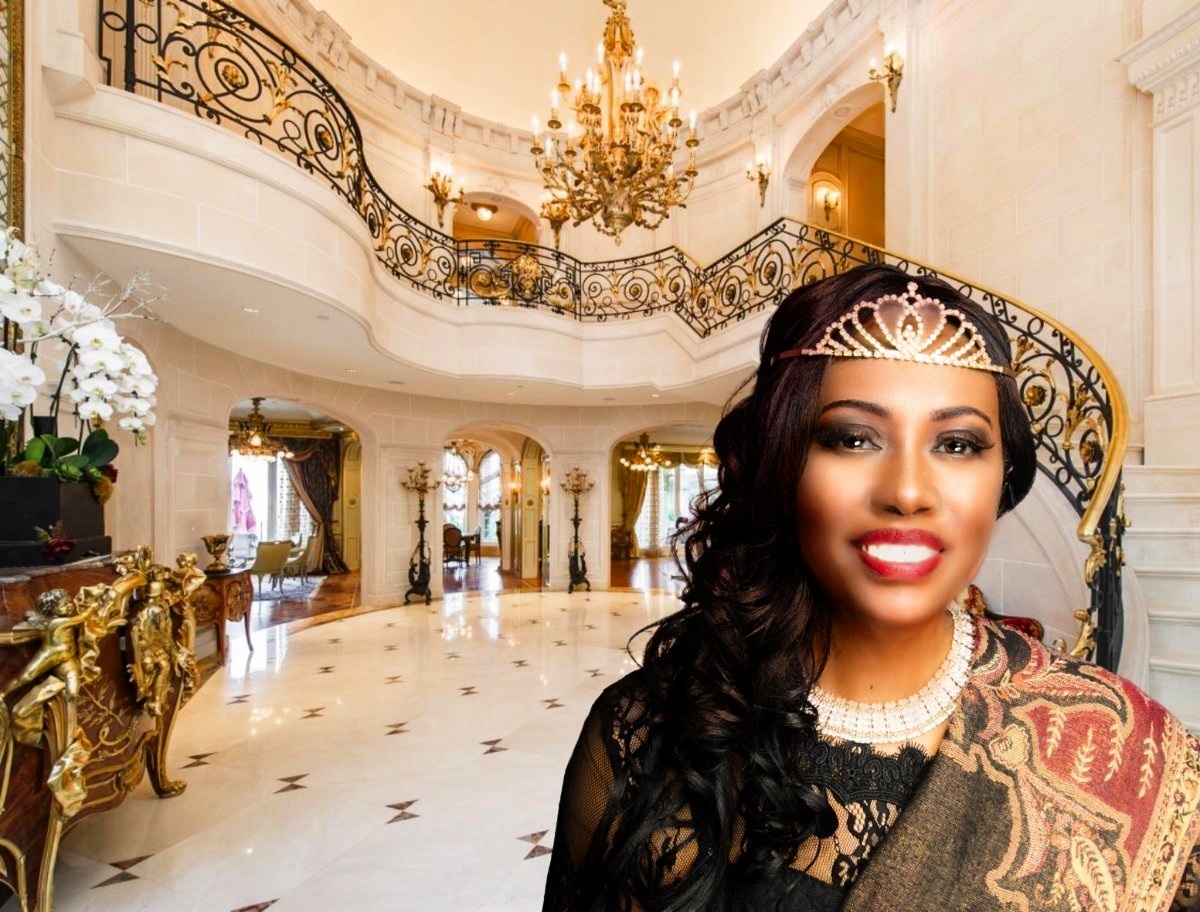 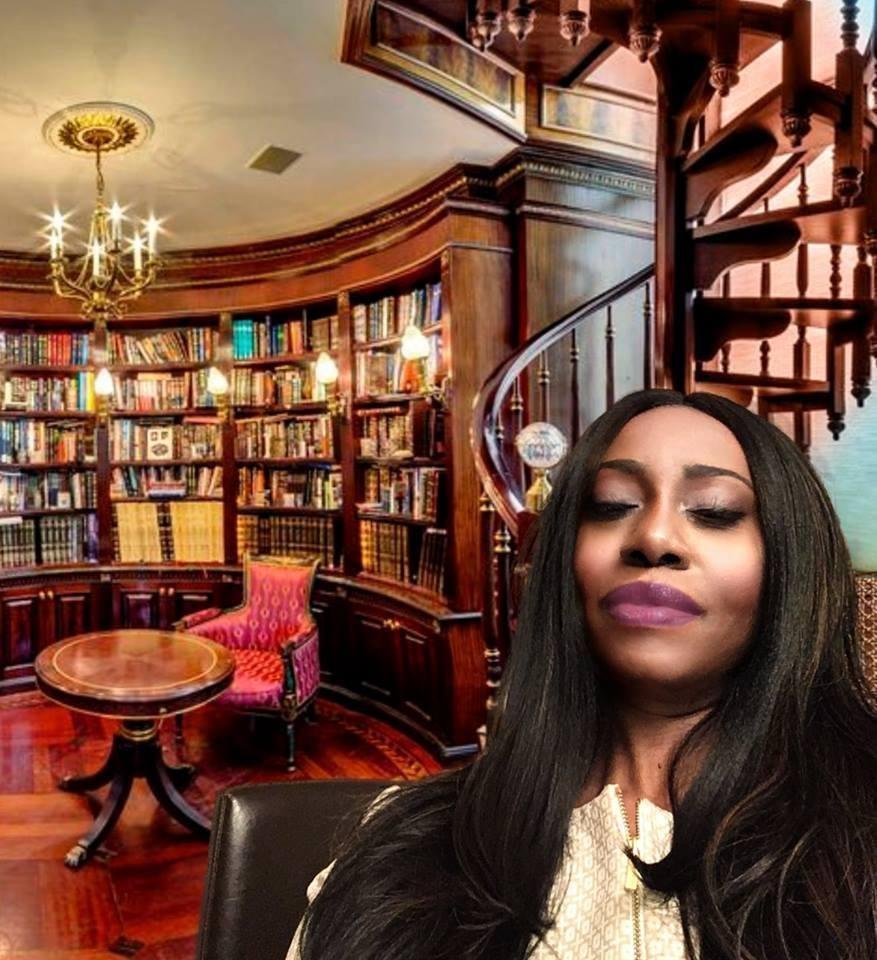 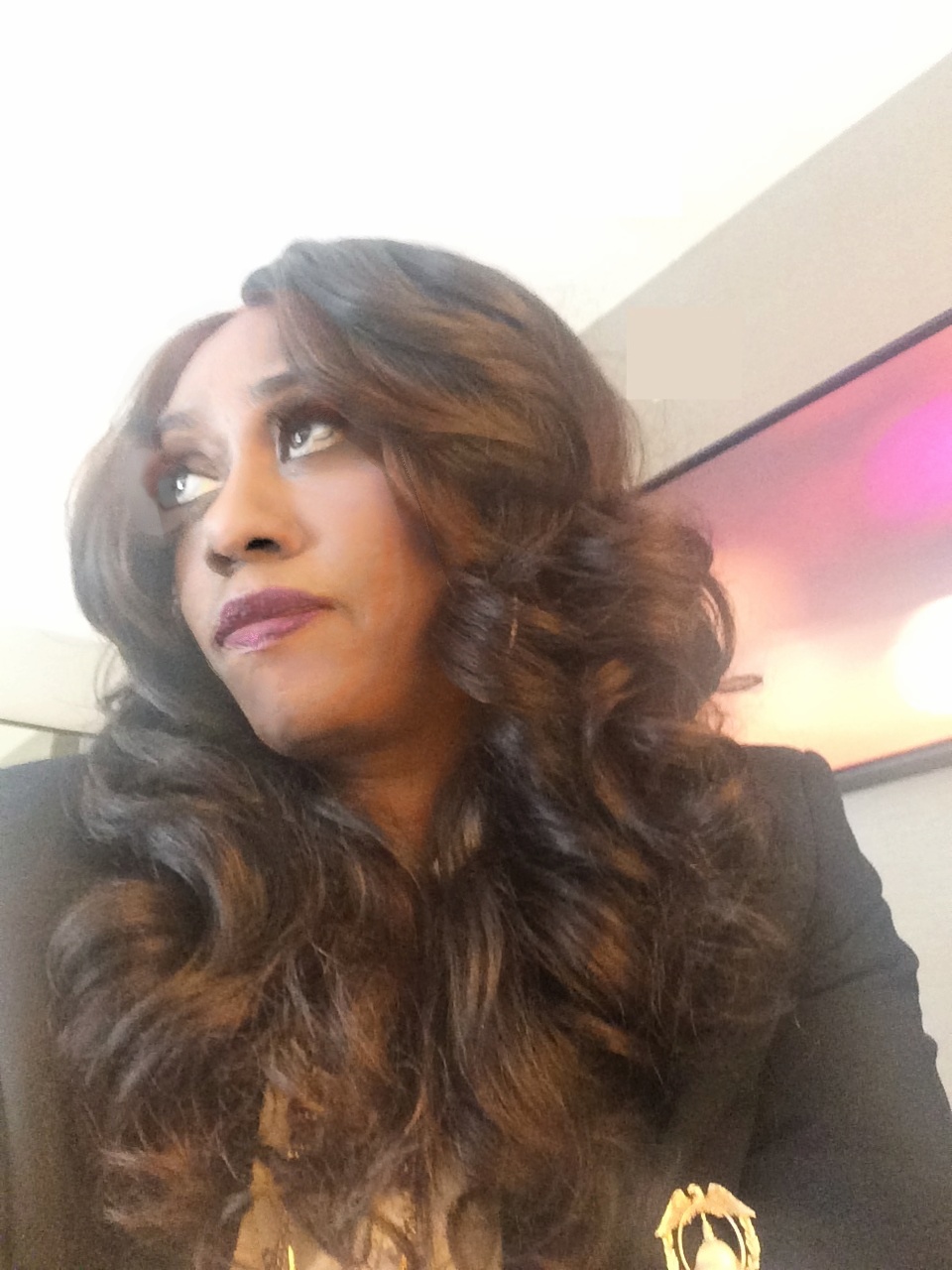 "It's my pleasure to serve. Empowering through wisdom of affordable law alternatives, is practical for volunteer mediators who find themselves between people or parties that are at odds; due to a dispute or disagreement. It's important peace prevail on the lowest level, especially when legal retainers for most, are out of reach."

Friedman teaches classes on law alternatives, and sees its great impact on the public. "Whether an unfinished repair, disputes between neighbors, partners, owner/contractor, or tenant/landlord issues; I set in motion a process, whereby each party negotiates, to settle the dispute among themselves".

Intrigued after hearing her story, I visited the Jefferson County Courthouse in Birmingham to investigate. Observing different cases qualified for small claims, I quickly identified outcomes of cases being different from the TV versions of court, especially on the side of evidence where plaintiffs having filed suit, beared the burden of proof in their case.

They're busy in Jefferson County, hearing more than 8,500 small claims every single year. More specifically, Friday's are pro se days, where the parties act as their own attorneys. This is where Olivia comes in, preferring transformative and facilitative mediation learned designing her online mediation training program, after being certificated in Birmingham, AL - May of 2017 after several days of mediation training and role play;  required by Alabama State to mediate prior to seeking their vetting. Similar training she herself now administers online - to those interested in becoming mediators.

More on Georgia Chron
Olivia is known as one who gets to the bottom of cases presented in record time by doing what she calls, "Hearing Out the Parties", then sticking to the facts to assist with meeting an agreement, that results in a "win-win" as she calls it. Her Harvard University business and negotiation training, and restorative justice talks there, are hard at work, she realizes missing mock trial with her fraternity this year, which happens to have over 300,000 members to date, "including hundreds of prominent members that include U.S. Presidents, Supreme Court Justices, Senators, Congressmen, Governors, and many others" is mere reality, as part of her unflinching dedication, to ongoing impact on mediation in her community, and throughout Alabama."

With over 75% of cases being resolved by court mediators, typical case filings with initial paperwork for suit, accompanied by appropriate filing fees, based upon the amount of the claim (up to $6,000), can run from roughly $75 to as much as $230, for a court response within nearly two months.

Olivia, said to be "kind yet firm and of good judgement", agrees with judges that one of the biggest issues with the process is plaintiffs appearing unprepared, by not bringing supporting evidence for their claim against the defendant. "Many make claims of a contract being breached, and believe it or not, with no police report if one was provided in their case, and no contract either - once appearing in court. Most often, there's also no officer for cross examination. In short, it's similar to a contractor presenting a letter from an expert witness, yet failing to bring the expert into the courtroom, on their trial date". Sometime, after all of this, even if a case is won according to Friedman, one may still fall victim to ceased payments by the defendant, with plaintiff's finding themselves back in court before the judge, in hopes of a judgement, if said case is not resolved, and all payments are made timely and in full, depending upon the agreement facilitated previously. Garnishments are sometime ordered as a mean of collecting payment from defendants, for not adhering to an agreed upon obligation.

More on Georgia Chron
Olivia recalls a certain Judge (now retired) in particular, who not only detailed what aspects of such cases 'must' be proven - three standards must be proven to win a case, yet also kept them on a black chalkboard with specifics written in white chalk that entailed the following; Duty owed between parties, breach, and damages. Judges are most helpful and assist wherever they may with insight throughout the case between parties to remain fair.

Alabama Mobile Neutrals have been featured in local and major media for their online "Live" court mediation training software meeting Alabama requirements, for "Live" training as it reads. Eliminating the need for travel out of town for mediation training conducted the 'old-fashion' way. Yet they've also been featured for their efforts toward plans of offering limited free, and low-cost mediation assistance (including civil, divorce and probate). A sort of alternative legal aid to low-income citizens, also covering of course, church, workplace, and commercial disputes, in Alabama. Jefferson County courthouse greatly appreciating their mediators, the court tends to start on Friday mornings at 9AM, where Olivia and other mediators assist various judges as needed.

Business award received was yet once again, for "Uncommon Leadership".