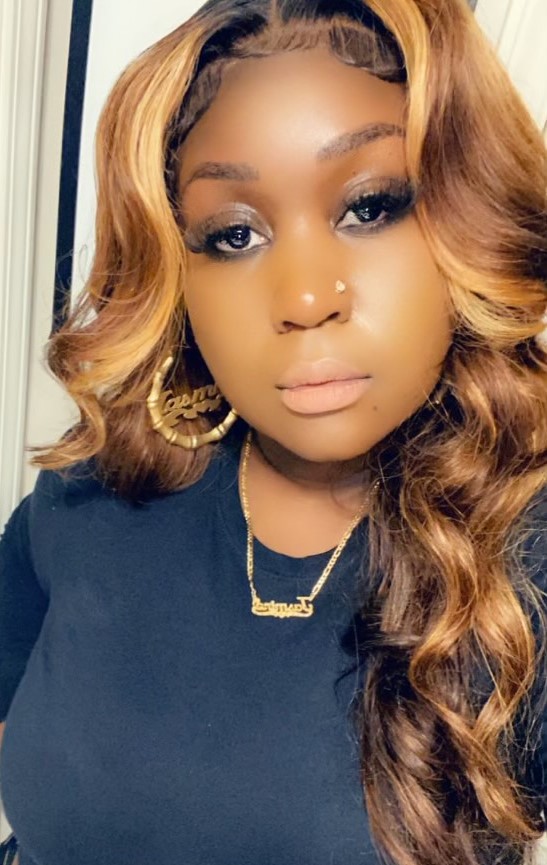 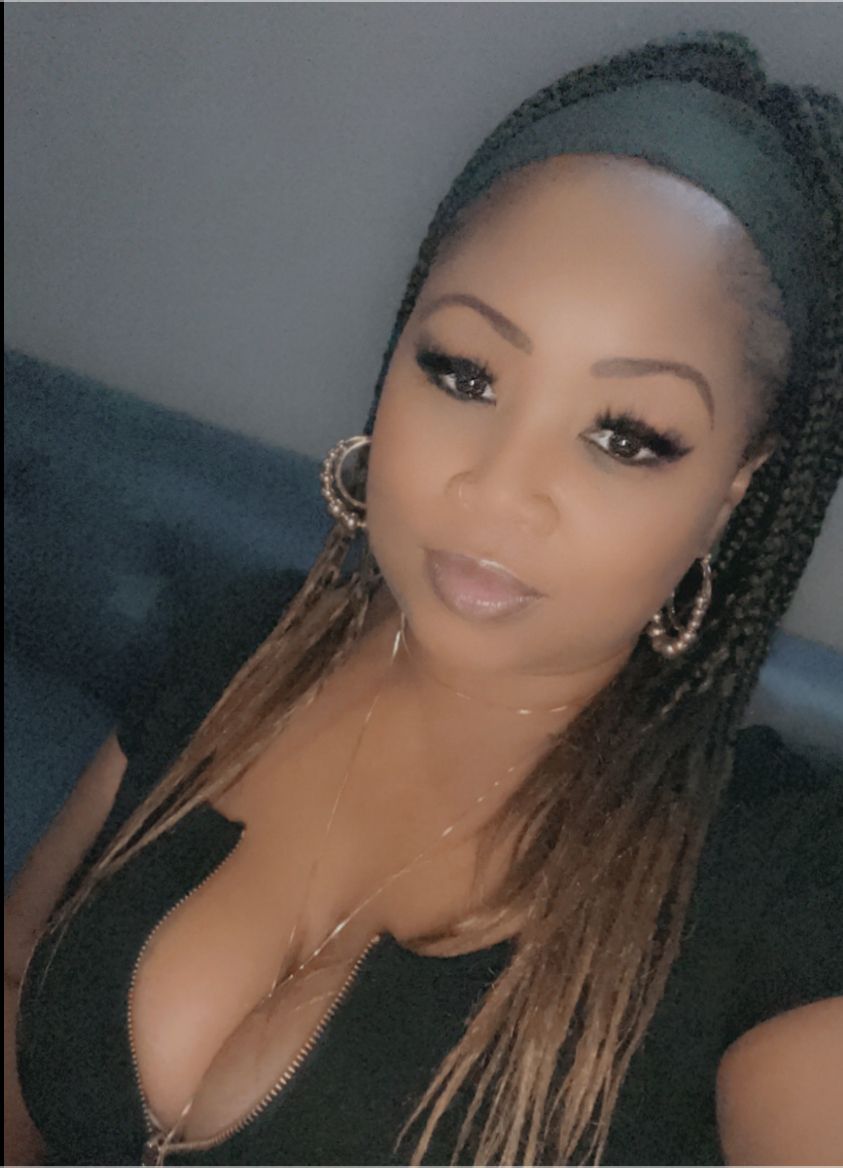 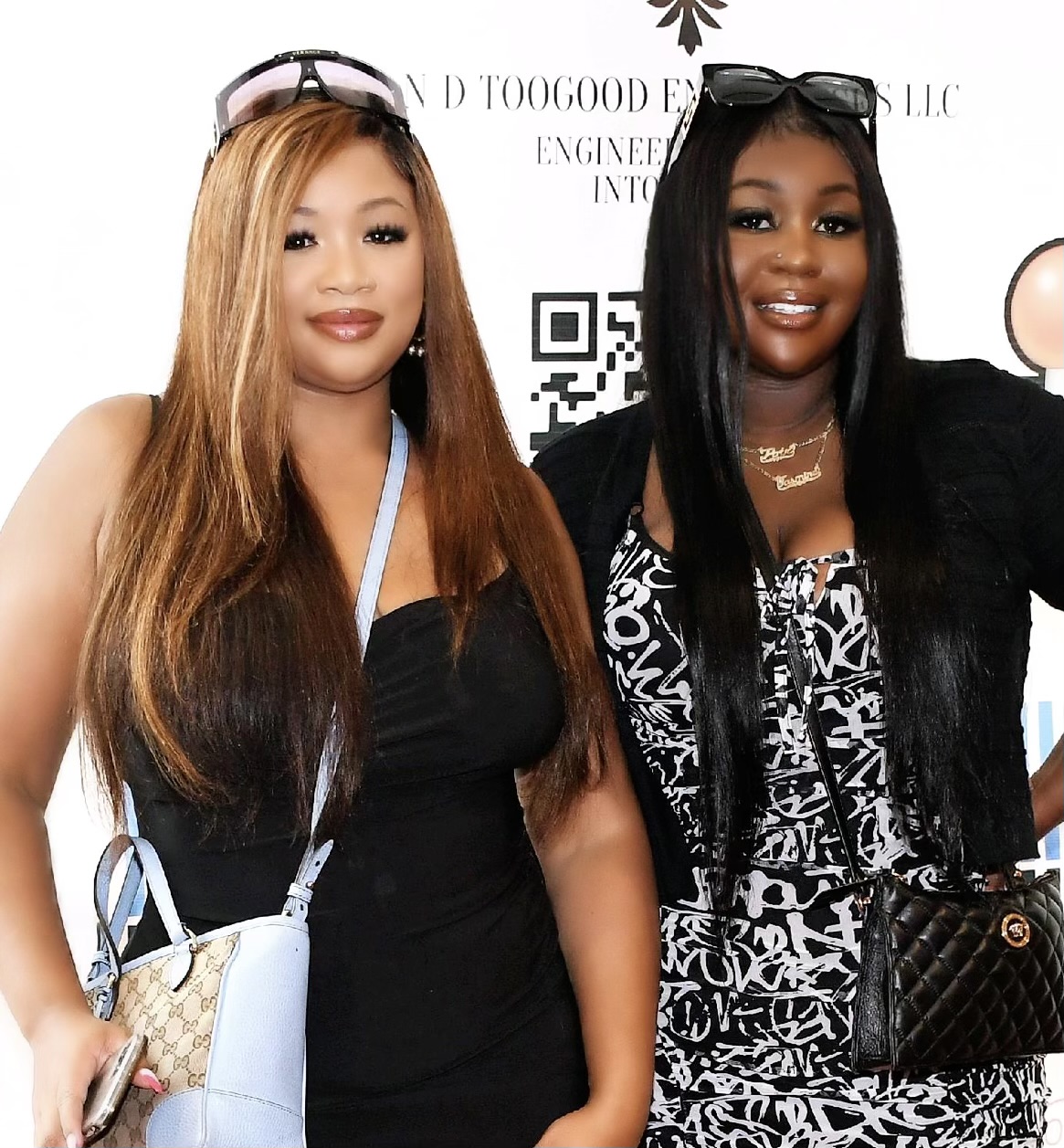 ATLANTA - GeorgiaChron -- Jasmine "Jay" Love, has been announced as the new President of Blackground Records 2.0.  Jay, co-owner of the award-winning Public Relations Firm Meme Agency began working at  Blackground Records 2.0 in Summer 2021 alongside her business partner Tu Love for the catalog rollout of Blackground Records artists such as Aaliyah, Timbaland, Tank, and more.  Jay also holds an executive position at a private tech company in which she is responsible for purchasing some of today's biggest music catalogs in all genres of music.

Jay's hard work, tenacity, innovative ideas, and knack for the industry quickly earned her the title of President.  With Jay's new executive position as President of Blackground Records 2.0, she is ready to usher in a new wave of talent and possibilities. Jay states, "To be an executive at 34 at such an iconic record label and learning from the legendary music mogul himself Barry Hankerson, is an honor.  I want to leave a lasting legacy for my daughter and empower other women who are looking to be execs." Jasmine "Jay" Love is here to leave a mark and show the world the amazing things they should expect to come from the new Blackground Records 2.0.  Tu Love has been named Head of Publicity making two sisters the driving force of Blackground Records 2.0.  Barry Hankerson states, "I wanted someone that understood my vision and these two young sisters get it."

More on Georgia Chron
ABOUT BLACKGROUND RECORDS 2.0
Founded by Barry Hankerson initially and launched in 1993, Blackground Records became a staple name in music and pop culture in the 1990s and early 2000s with the Hankerson's expert ear for artist development that would evolve into prolific careers for the aforementioned artists. Over the years, Blackground Records - with artists such as the late Aaliyah, Timbaland, Tank and JoJo - sold millions of records, had ten Top 10 Billboard 200 albums and won countless awards. Now, as Blackground Records 2.0, Hankerson plans to continue their undeniable impact on pop culture. Visit www.blackgroundrecords.net