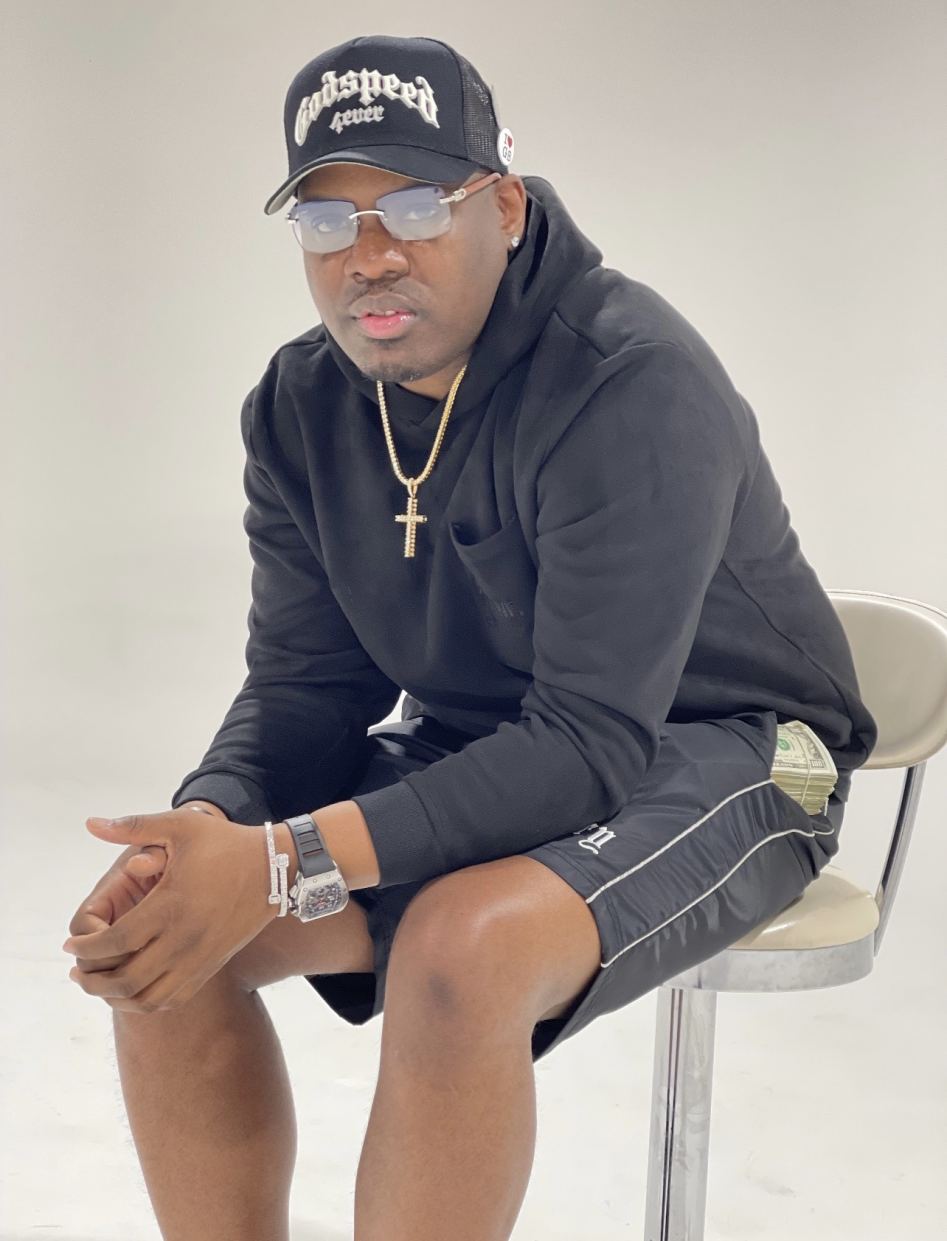 Southside Jamaica Queens raised a star! The new hit single "Back To Atlanta" is now streaming on all music platforms.
MCDONOUGH, Ga. - GeorgiaChron -- You only get one chance at making a first impression. The public, your peers, your employers and enemies all grant you that one serene moment of non-judgment; from there, they've quickly decided on where you stand in their eyes. And on a brisk Spring morning, the artist now known as M.O.N.E sat directly across from Sylvia Rhone – the music industry's most powerful female executive – and left that first impression.

After releasing his first mixtape, "I Make Music" , Vic signed to DMC's (of Run DMC) then-fledgling record label, a deal that fell through as quickly as it arose. A chance listening session with Erick Sermon (and a strong co-sign with it) led Vic to the office of Sylvia Rhone – where, after an impromptu freestyle session, he became the golden child.

Always a vibrant performer, Vic took features with Lil Wayne, Juelz Santana, and a pre-boom Rick Ross and rode the wave of a newly signed artist, taking silent, blood-thirsty crowds and winning them over as fans at events like BET's Black College Tour, and various underground New York City showcases.

More on Georgia Chron
The blessings poured in, as "Out The Bottle" (featuring Juelz Santana), a record Vic released after his stint on Universal, began bubbling on New York radio. "DJ Enuff broke it, and DJ Suss One made a movie out of it!" remembers Vic excitedly. Success though, isn't as simple as it seems, and, in an event that would foreshadow Jay Electronica's "Exhibit C" a few years later, lack of major label support placed a glass ceiling on the record, and it slowly simmered out. Now, it's M.O.N.E – a name given by ambition." and with the new hit single "Back To Atlanta" you can look forward to the blast off of his career.

For more information on "MONE CORLEONE"