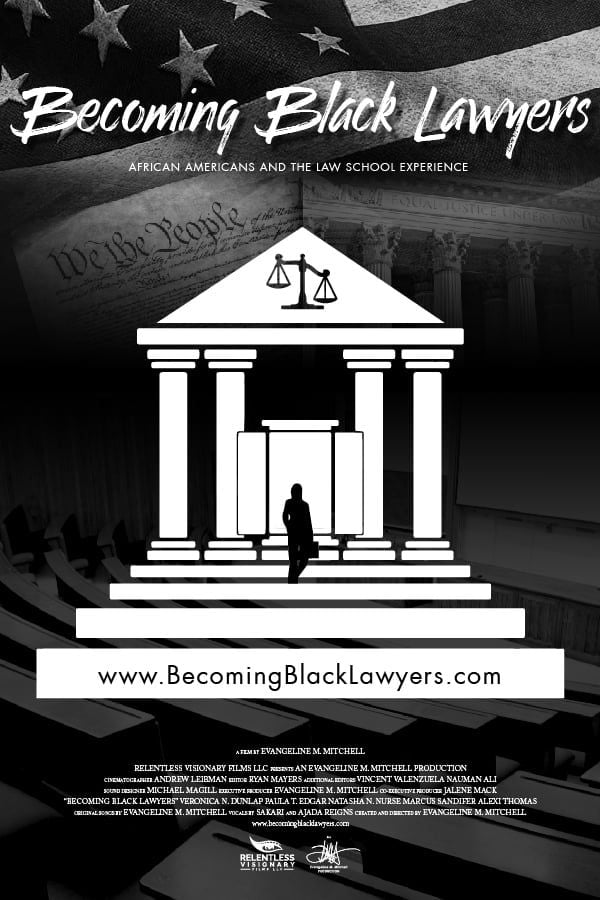 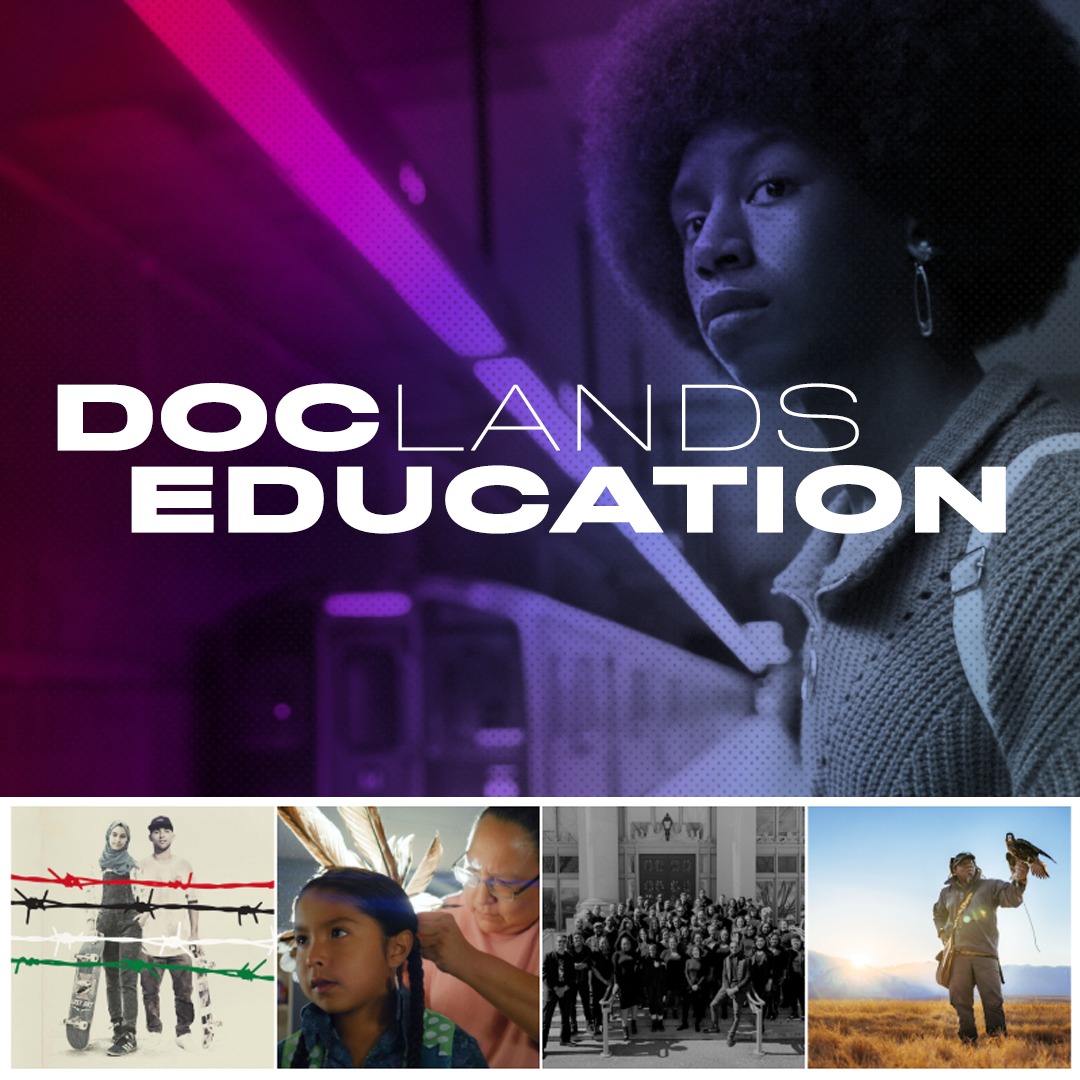 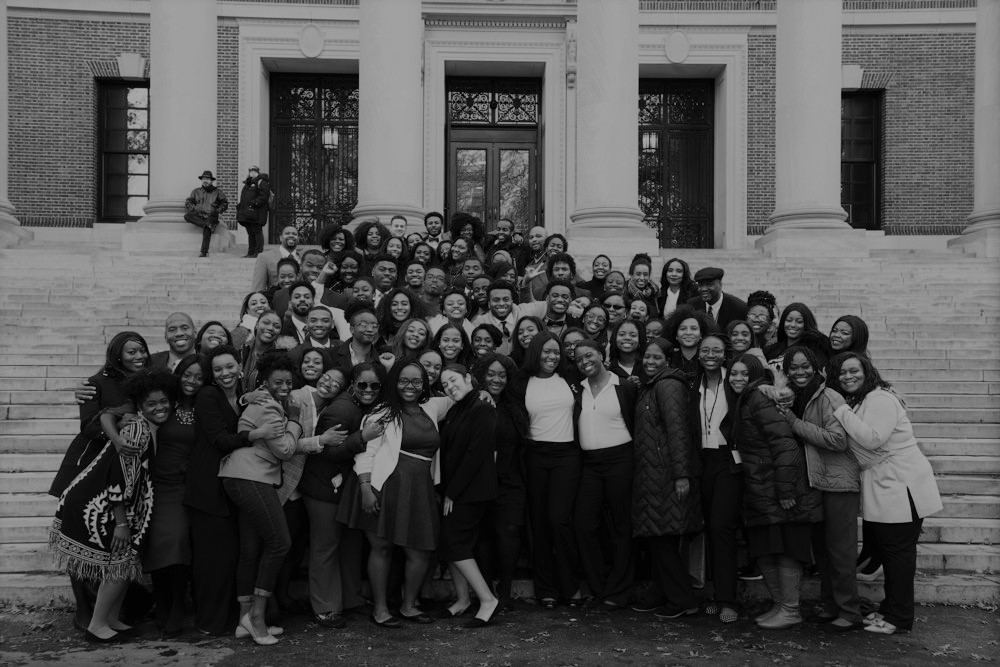 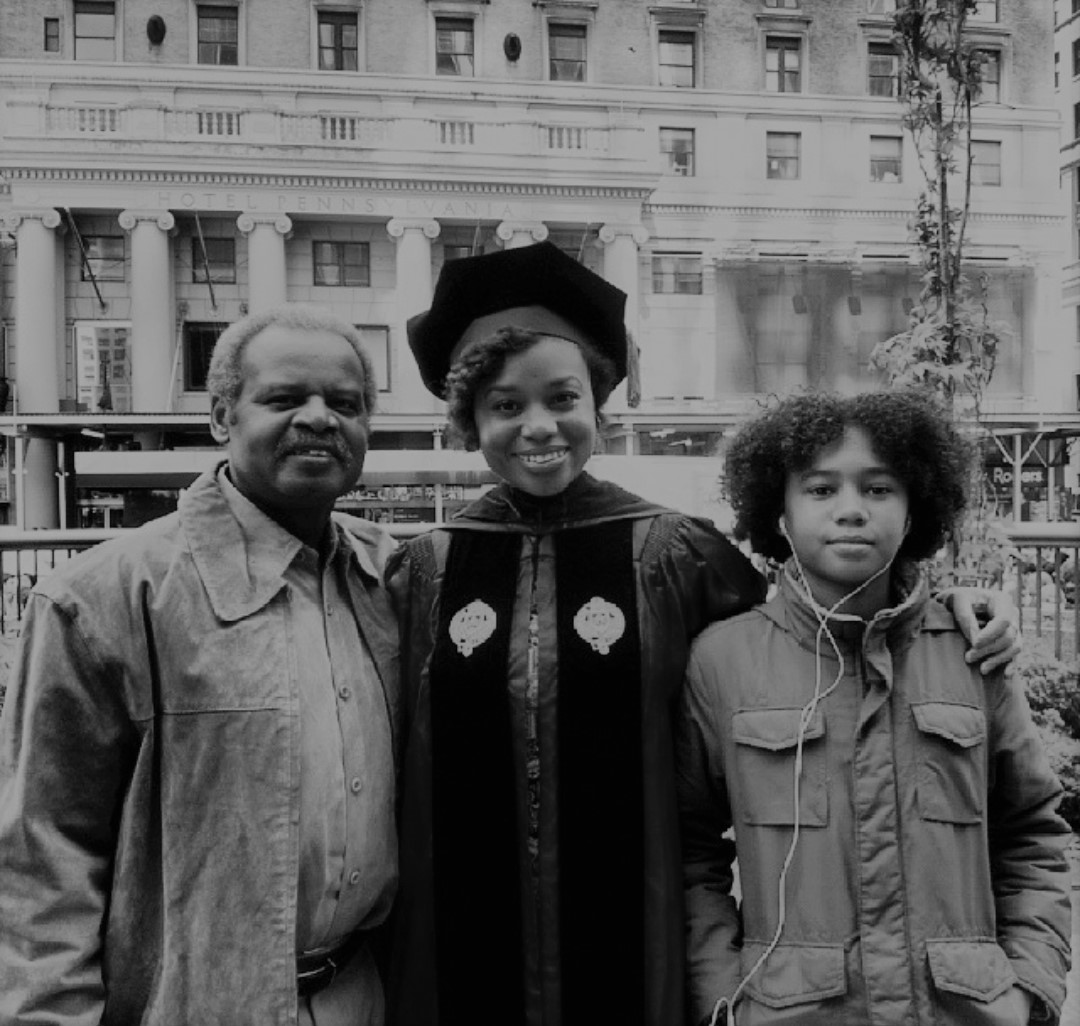 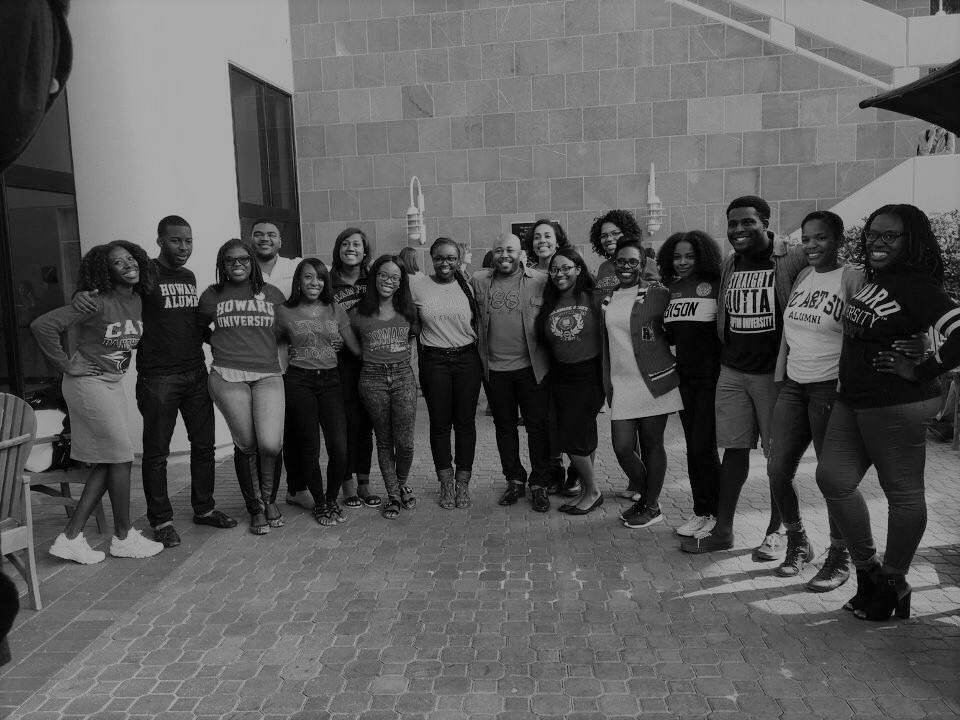 SAN RAFAEL, Calif. - GeorgiaChron -- The multiple award-winning short documentary "Becoming Black Lawyers" will screen this week at the DocLands Documentary Film Festival presented by the California Film Institute. The festival will host in-person screenings from Thursday, May 5th, 2022 to Sunday, May 8th, 2022, and virtual screenings will run until Wednesday, May 11th, 2022. All in-theater film screenings will be hosted at the Christopher B. Smith Rafael Film Center in Marin County, California.

The DocLands Documentary Film Festival encourages the exchange of ideas and inspiration through public screenings, engaged conversations, pitching, and grassroots networking events with an aim to build an active, inclusive, fully supportive community around documentary film. This year's festival will showcase screenings of over 30 carefully curated films under three strands including: the Art of Impact, The Great Outdoors, and Wonderlands.

"Becoming Black Lawyers" is part of the Art of Impact strand which engages and sparks action by sharing stories that open our eyes to the global community and its disparate cultures, politics, personal narratives, and biographies.

To date, "Becoming Black Lawyers" has received 25 awards from film festivals in the United States and around the world, including over a dozen "Best Documentary Short" recognitions. The documentary shares the personal stories, perspectives, and experiences of five Black lawyers who discover that during the "process" of becoming lawyers, they must push through to overcome additional challenges beyond the rigors of studying the law in a hypercompetitive environment. They grapple with understanding the context of their complicated history as African Americans in this country along with the contradictions of studying in an institution that idealistically represents "justice" for all but where the reality is that not everyone is welcomed or treated equally.

More on Georgia Chron
Executive produced and directed by filmmaker Evangeline M. Mitchell, this film is a passion project that stemmed from an idea she has had since her days as a law student. She felt that it was vital that the truth about the lived experiences of Black law students in particular be shared. A licensed attorney, Evangeline is also an author, social entrepreneur, and budding oral historian, who will soon graduate with her Certificate of Documentary Arts from Duke University's Center for Documentary Studies.

According to Evangeline, "I am so excited that "Becoming Black Lawyers" is screening at this year's DocLands Documentary Film Festival - one of the nation's foremost film festivals dedicated to non-fiction filmmaking. It is truly an honor for my film to have been included in the lineup. I know that it will provoke thought and incite important discussion around issues of race, justice, inclusion, and equity among viewers. I am excited about how this film has resonated with so many people - especially those outside of the law school environment and the legal profession."

"Becoming Black Lawyers" will screen on Thursday, May 5th, 2022 at 12:00 p.m. PST as part of the DocLands Education program. This program offers free live and virtual field trips to the film festival for student groups from grades 5 to 12 around the San Francisco Bay Area and across the country. Seven feature-length and four short documentary films were chosen specifically for this year's program. The DocLands Education live screening of "Becoming Black Lawyers" will be followed by a special in-person question-and-answer session for the students with director Evangeline M. Mitchell. In addition, it will screen on Friday, May 6th, 2022 at 2:30 p.m. PST preceding the feature-length documentary "Let the Little Light Shine."

More on Georgia Chron
The full festival schedule and information on purchasing both in-person and online passes can be found at https://www.doclands.com/. For educators interested in the education program which includes free online screenings and resources for their classes, they should visit the DocLands Education site at https://cfieducation.cafilm.org/doclands-education/. For more information about the "Becoming Black Lawyers" documentary, please visit the official website at www.becomingblacklawyers.com.