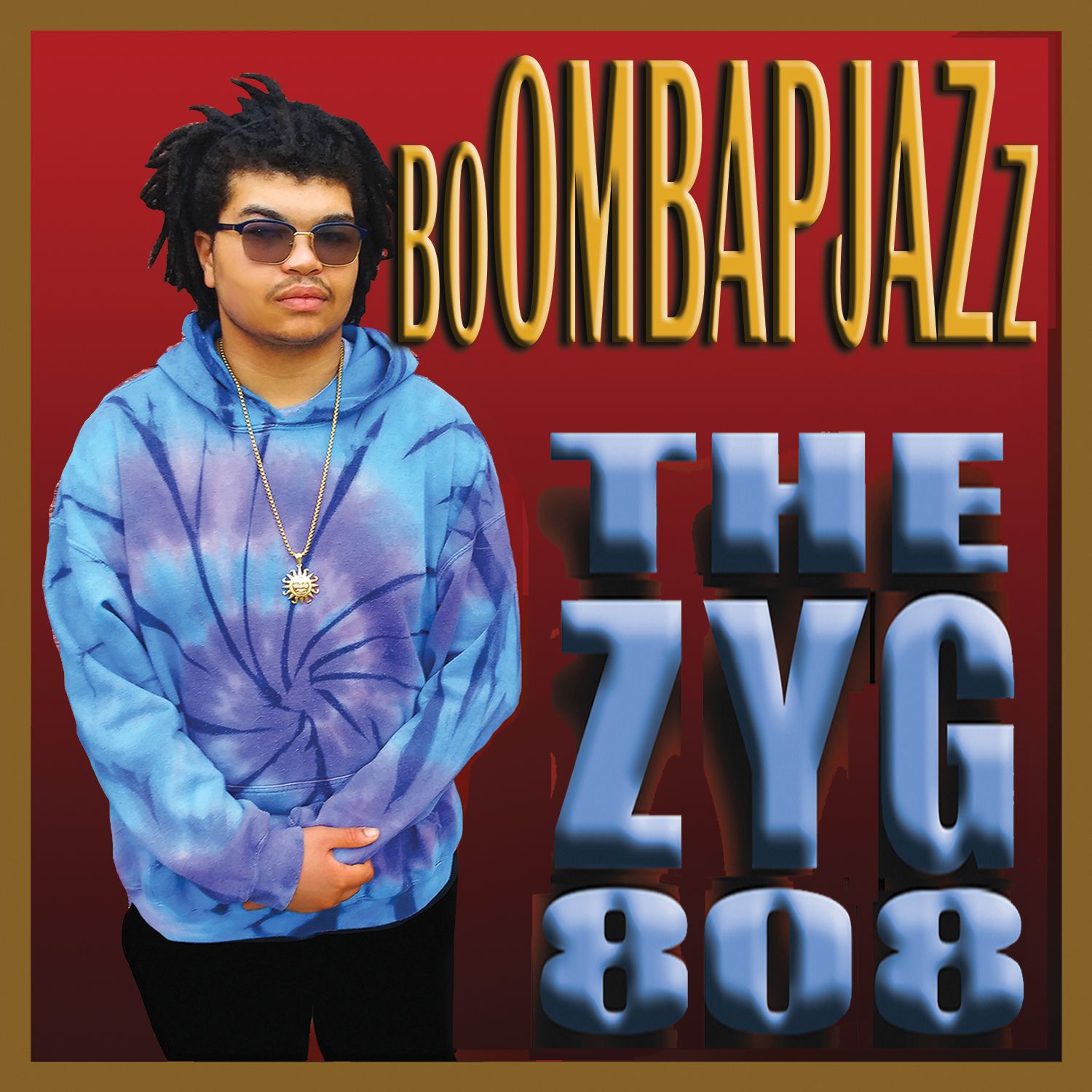 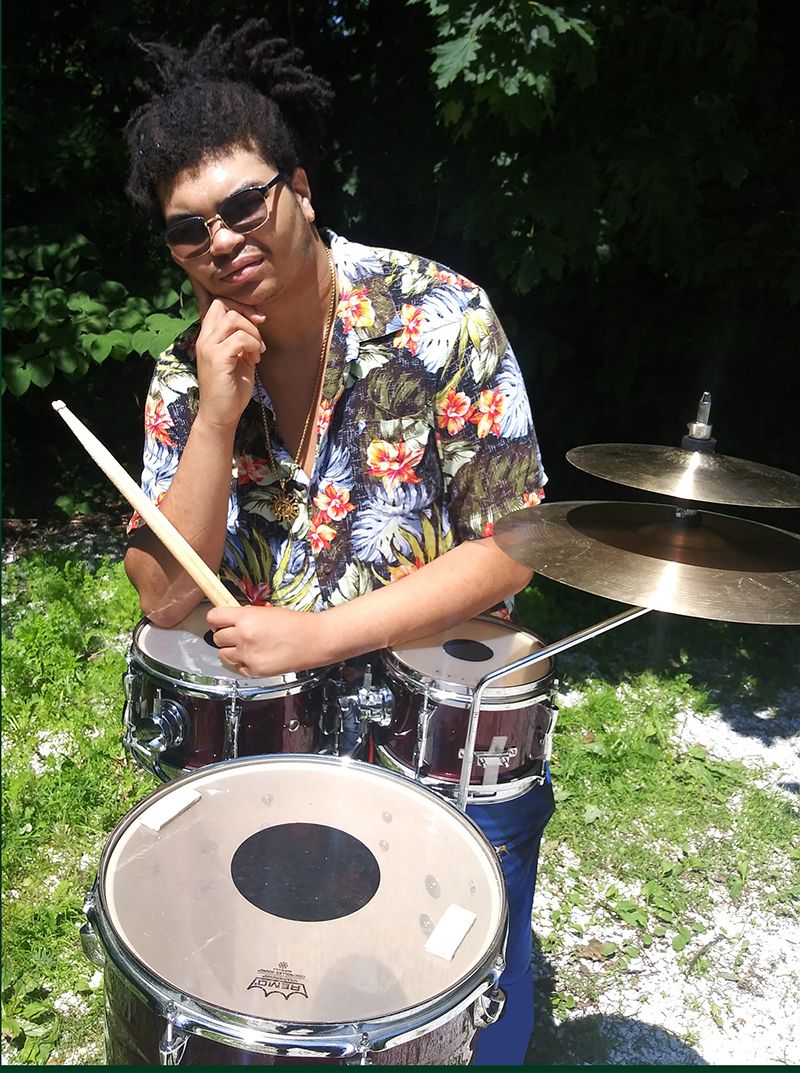 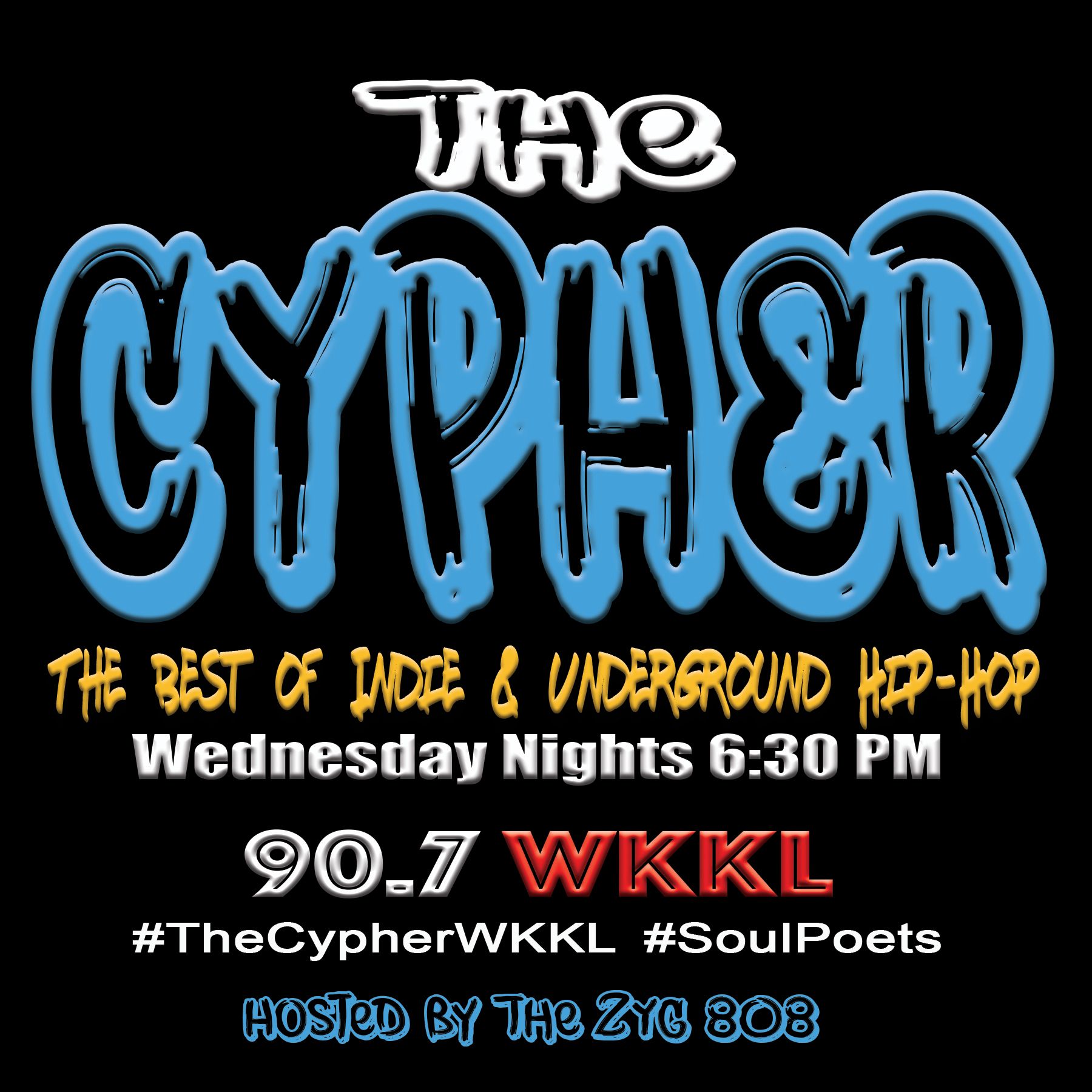 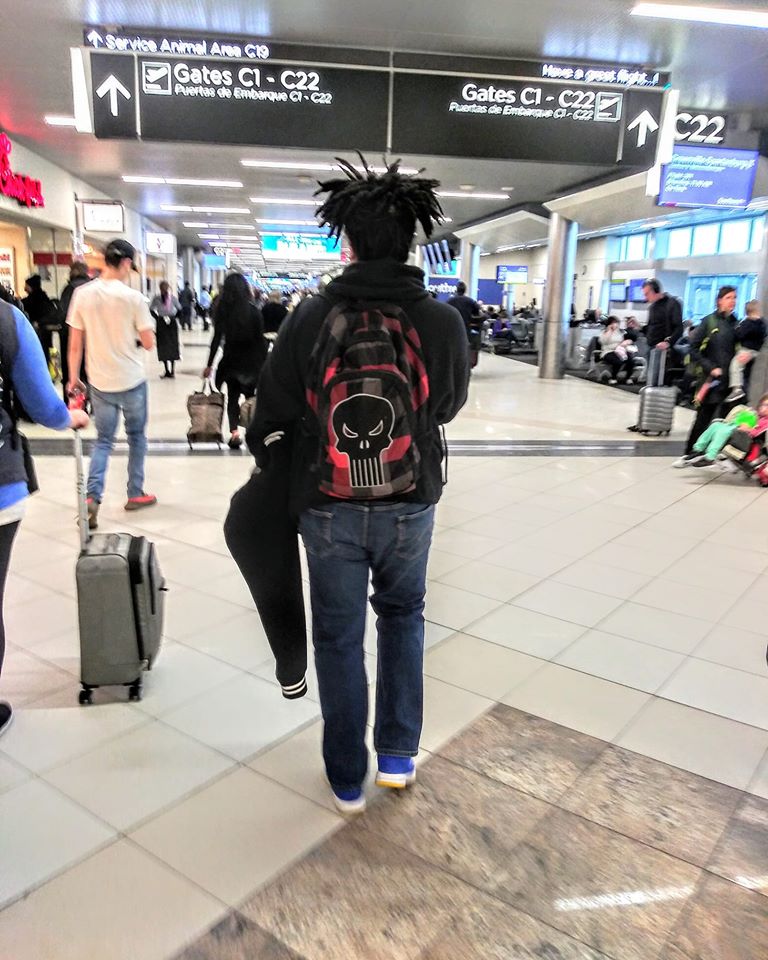 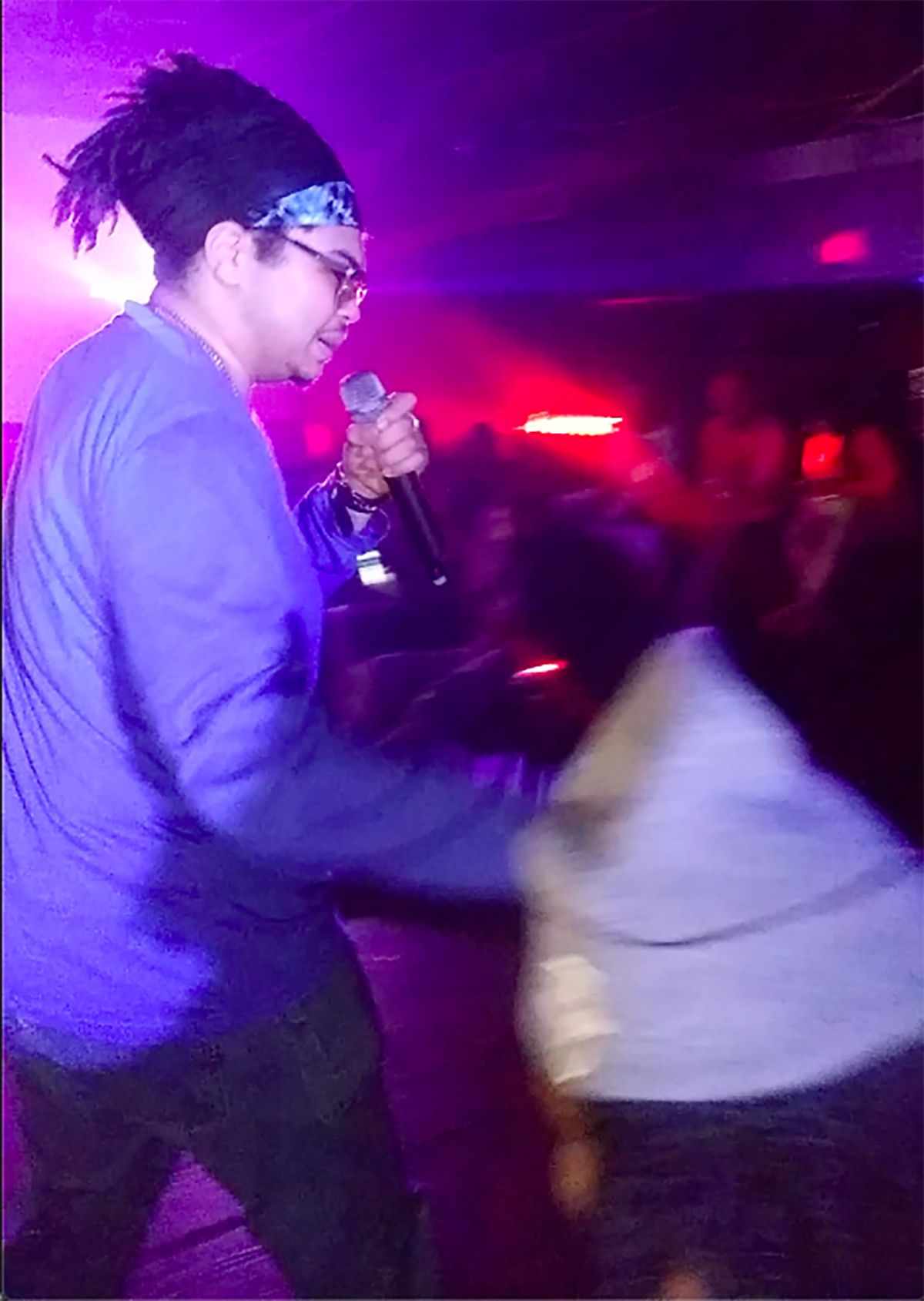 Multi-talented young musical artist and entrepreneur lays down the ground work for Hip-Hop's next phase.
BOSTON - GeorgiaChron -- The fundamental goal of any true Hip-Hop artist is to rock the mic. This is exactly what The ZYG 808 intended when he released BoOMBAPJAZz as his calling card. The result has been a flurry of opportunities and challenges.

In the last couple of months gigs, appearances and meetings in New York, Atlanta, DC, and around New England have had the young man on the go. Understanding the music business as a business and formed his own production company and label, Soul Poets Records to protect his artistic vision. BoOMBAPJAZz contains rap (curse free) as well as instrumental jazz-funk cuts have markedly diversified his playlist placements on Spotify and Apple Music, gaining followers in the jazz and hip-hop markets, as well as jam band and funk.

More on Georgia Chron
".... instead of a faux thug, I'm Hip-Hop's hero. Said in my first chapter, diss tracks are a waste. Throw a couple of shots? That's perfectly okay..." - from 'El Concerto' by The ZYG 808

As for the challenges: Maintaining a music career, running a record company, and maintaining honor student status in high school (he is dually enrolled in Cape Cod Community College's communications program) would lead the list. In addition, there is the challenge of being under 21 when most of the venues for hip-hop are bars, night clubs, and lounges. Ironically, hip-hop began as a teen activity and the original venues were community centers, high school gyms, parks, and roller rinks. One project that ZYG engaged in was finding community spaces to host shows as well as community-based performance opportunities, which has broadened the young performers audience considerably.

"Hip-hop is about creating your own space," said ZYG. He is the host of "The CYPHER" a weekly radio show on WKKL that features independent Hip-Hop artists from around the country. He also co-organizes The HERITAGE LOUNGE a monthly jazz& soul jam with an open mic for spoken-word artists at the Zion Union Heritage Museum in Hyannis, MA.

More on Georgia Chron
Aside from working on his own upcoming projects; helping with production duties on an album of remixes for Grammy nominated soul-funk band, The GroovaLottos called "Mama's Hamper"; working on collaborations with other artists, including features on projects by TMK Squad, and regional Hip-Hop artists. Meanwhile, cuts from BoOMBAPJAZz have been noted as "tracks to watch" on Spotify and gaining serious ground on Bandcamp.

For booking and show info on The ZYG 808, visit: