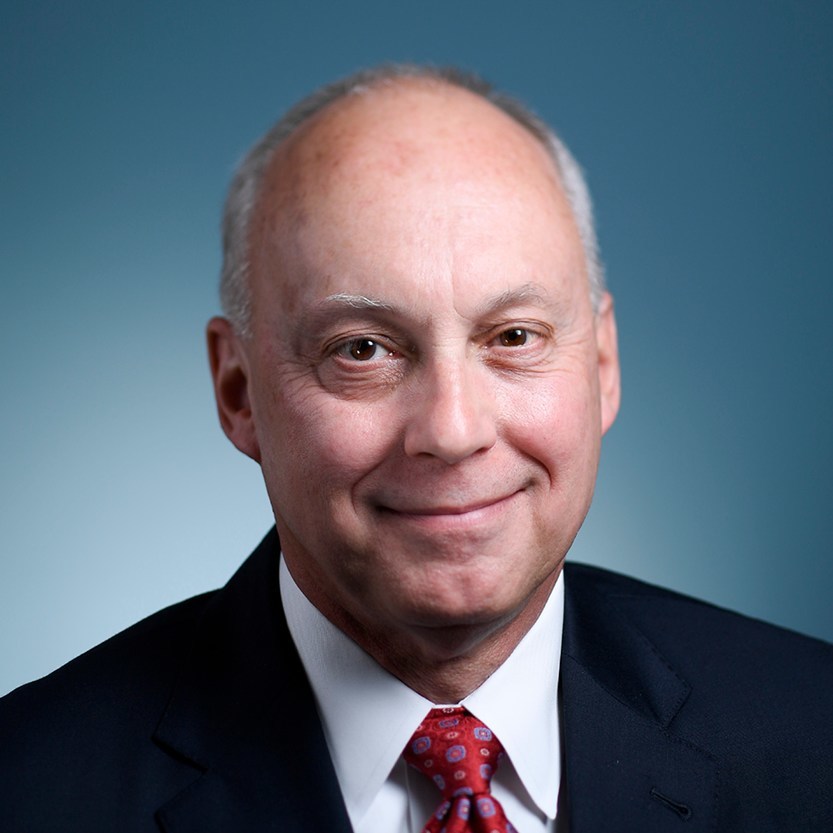 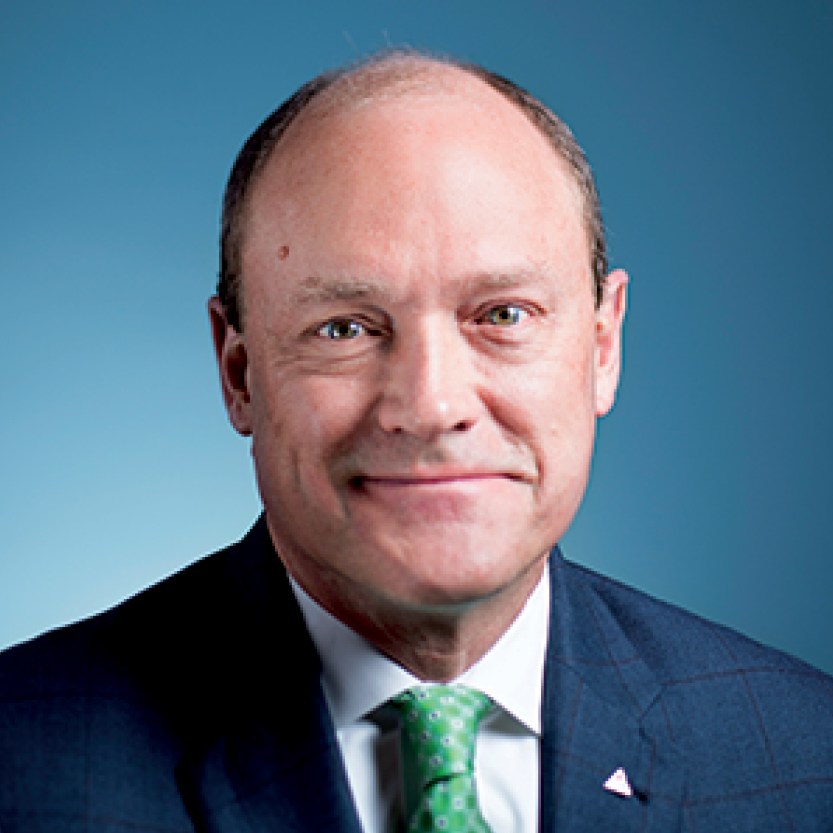 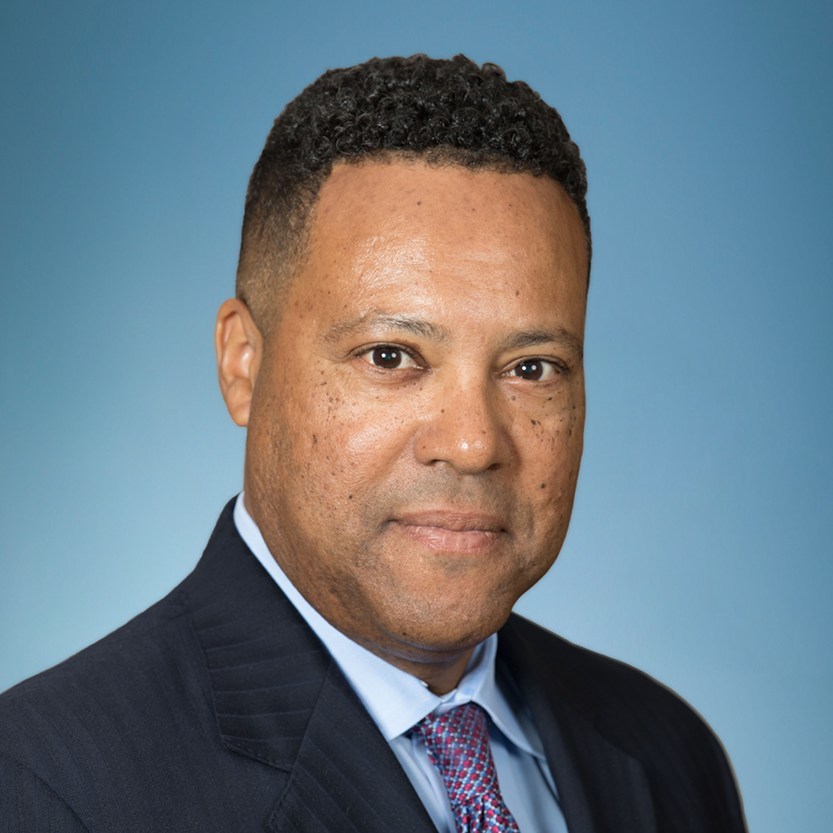 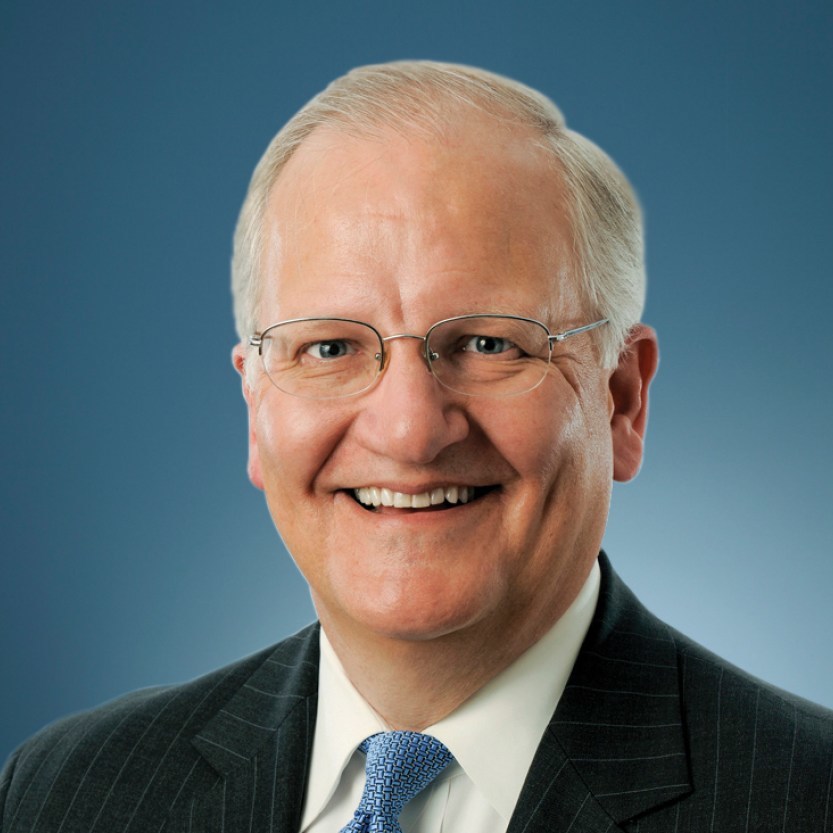 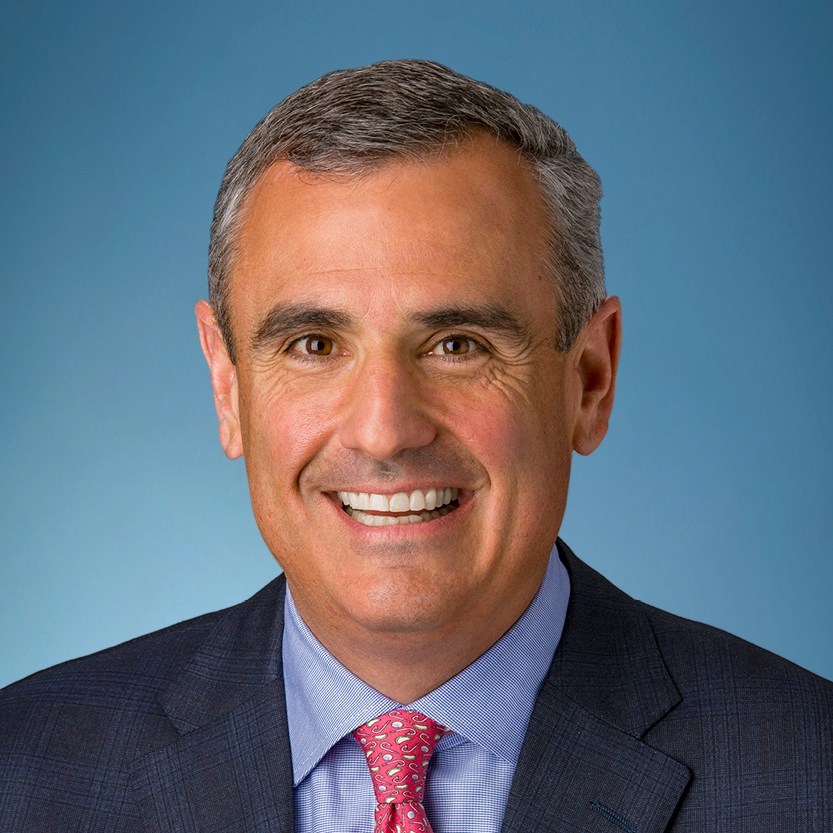 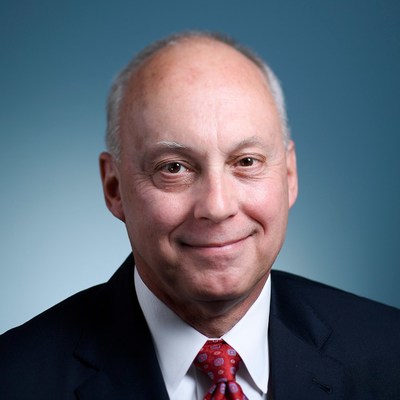 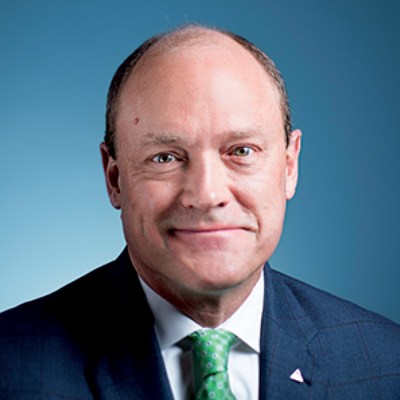 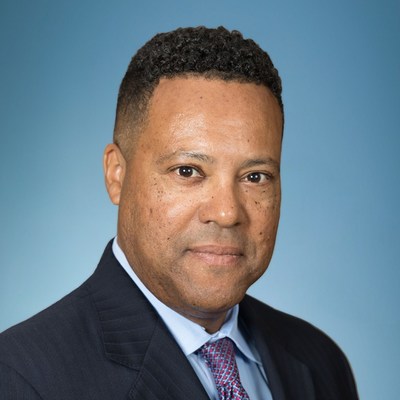 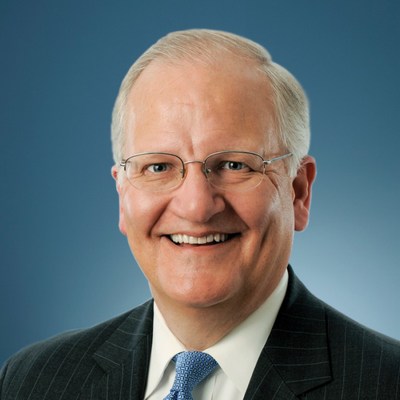 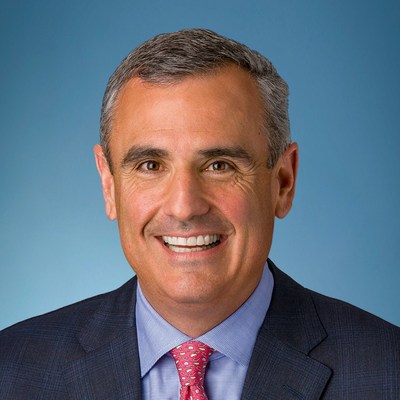 Over the last six years in his role with SCS, Lantrip has been responsible for setting direction and driving marketing collaboration across the regulated and unregulated companies. He also has overseen the growth of Southern Company's unregulated businesses and innovative strategies including Southern Company's R&D organization and New Ventures.

Stan Connally, executive vice president of Operations for Southern Company, will be adding the title of chief executive officer of SCS. As CEO, Connally will be responsible for the primary shared services activities and administration functions for SCS.

Jim Kerr, executive vice president, chief legal officer and chief compliance officer for Southern Company, will be assuming Lantrip's internal role as chief of staff. In this position, Kerr helps Fanning with the fulfillment of his strategic priorities with the board of directors, the management council and officers across the system.

More on Georgia Chron
About Southern Company
Southern Company (NYSE: SO) is a leading energy company serving 9 million customers through its subsidiaries. The company provides clean, safe, reliable and affordable energy through electric operating companies in three states, natural gas distribution companies in four states, a competitive generation company serving wholesale customers across America, a leading distributed energy infrastructure company, a fiber optics network and telecommunications services. Southern Company brands are known for excellent customer service, high reliability and affordable prices below the national average. For more than a century, we have been building the future of energy and developing the full portfolio of energy resources, including carbon-free nuclear, advanced carbon capture technologies, natural gas, renewables, energy efficiency and storage technology. Through an industry-leading commitment to innovation and a low-carbon future, Southern Company and its subsidiaries develop the customized energy solutions our customers and communities require to drive growth and prosperity. Our uncompromising values ensure we put the needs of those we serve at the center of everything we do and govern our business to the benefit of our world. Our corporate culture and hiring practices have been recognized nationally by the U.S. Department of Defense, G.I. Jobs magazine, DiversityInc, Black Enterprise, Fortune's "World's Most Admired Companies" list, Forbes and the Women's Choice Award. To learn more, visit www.southerncompany.com.