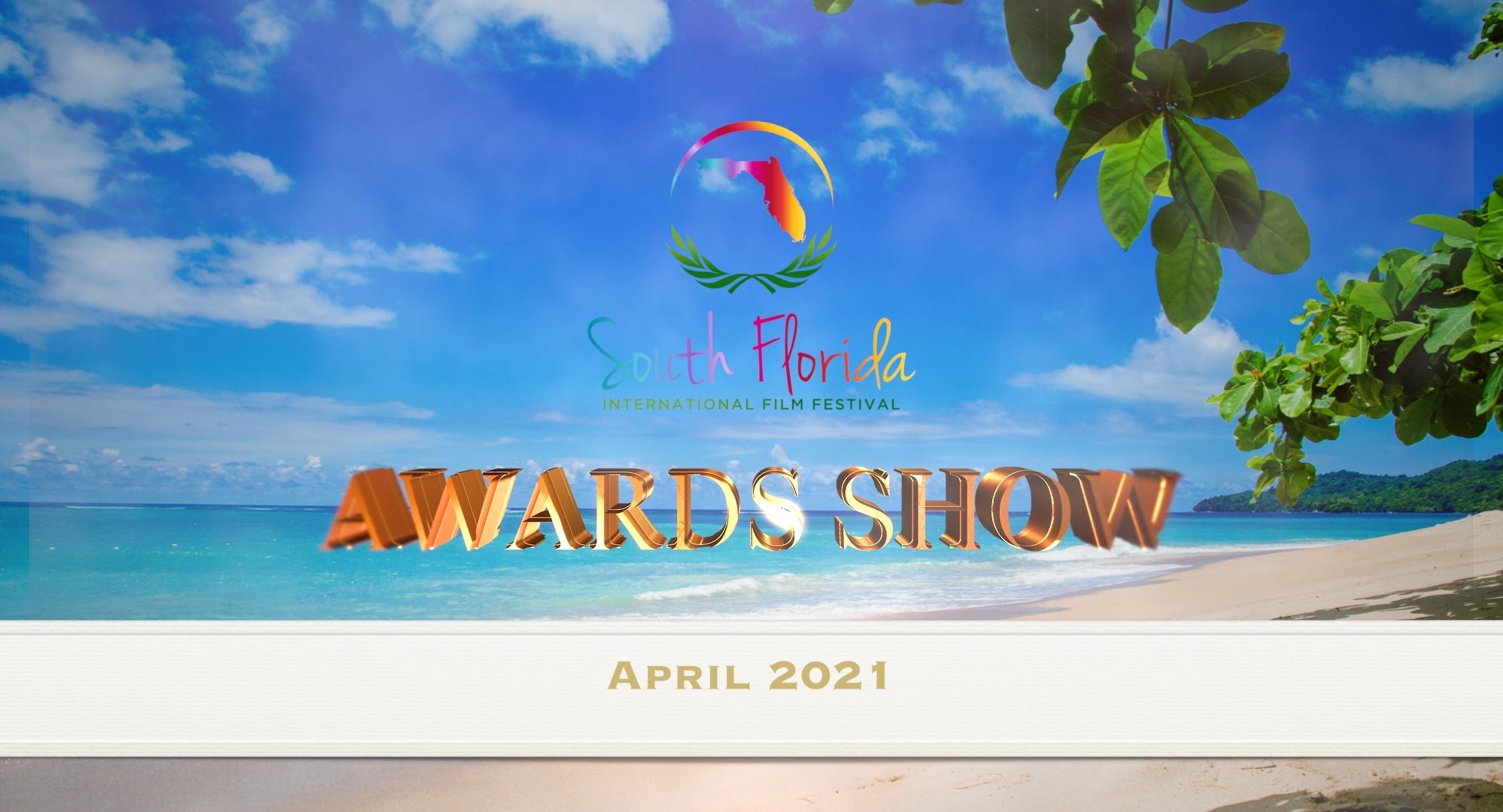 "For the month of April 2021, we focused on eight different categories. We had Mixed Race, Experimental, Student, Black, Drama, Latin, and Young Adult," explained the festival spokesperson.

"In addition, we like to highlight a category we call 'I Don't Fit Any Box'. This category is for films, movies, tv/film scripts, and screenplays that simply are not easy to describe but are entertaining or thought-provoking."

Here is a summary of the winners…

The South Florida International Film Festival and Awards Show is a monthly event. For more information and details about submitting, please visit…

"Our goal is to entertain the public with a captivating awards show that shines bright lights on 'up and coming' and established filmmakers, actors, actresses, and screenwriters from the United States and around the globe," added the festival spokesperson.

More on Georgia Chron
"We have over 30 different categories in which filmmakers and screenwriters can submit their films, movies, tv/movie/film scripts, and screenplays. There's something for everyone and that complements our mission to entertain the world with engaging awards shows."