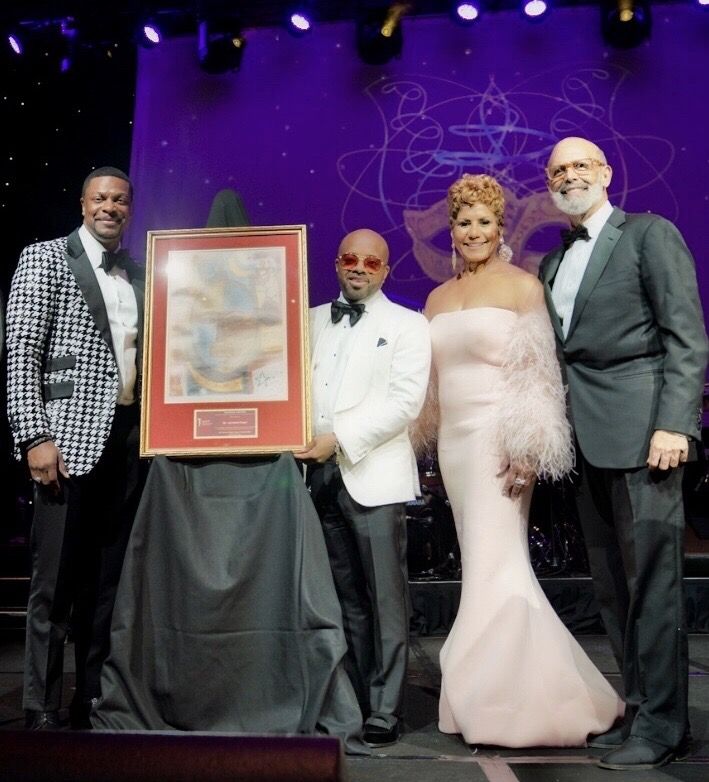 "The Atlanta Masked Ball is UNCF's signature event and a significant opportunity to keep students in school and help them graduate and go on to secure successful careers. It is always a spectacular evening, and we are grateful to the Mayor, other notables and leaders of Atlanta who shared in our efforts to raise vital funds for HBCU students attending UNCF member schools in Atlanta," said Dr. Lomax.

"I am eternally grateful to Mayor Keisha Lance Bottoms and the entire Atlanta community for the generosity and support we continue to receive that is imperative to the work of UNCF and our attempt to change lives," said Justine Boyd, UNCF Regional Development Director, who added, "It is an honor to live in a city that gives abundantly and to work for an organization that levels the playing field for underserved students."

More on Georgia Chron
The premier Atlanta holiday event was made possible by top sponsors Hank and Billye Suber Aaron, The Coca-Cola Company, Delta Air Lines, UPS, and the Atlanta Marriott Marquis. Special thanks were extended to Southwest Airlines, the air carrier for the event's entertainment. For more information, visit UNCF.org/Atlanta or call 404.302.8623.